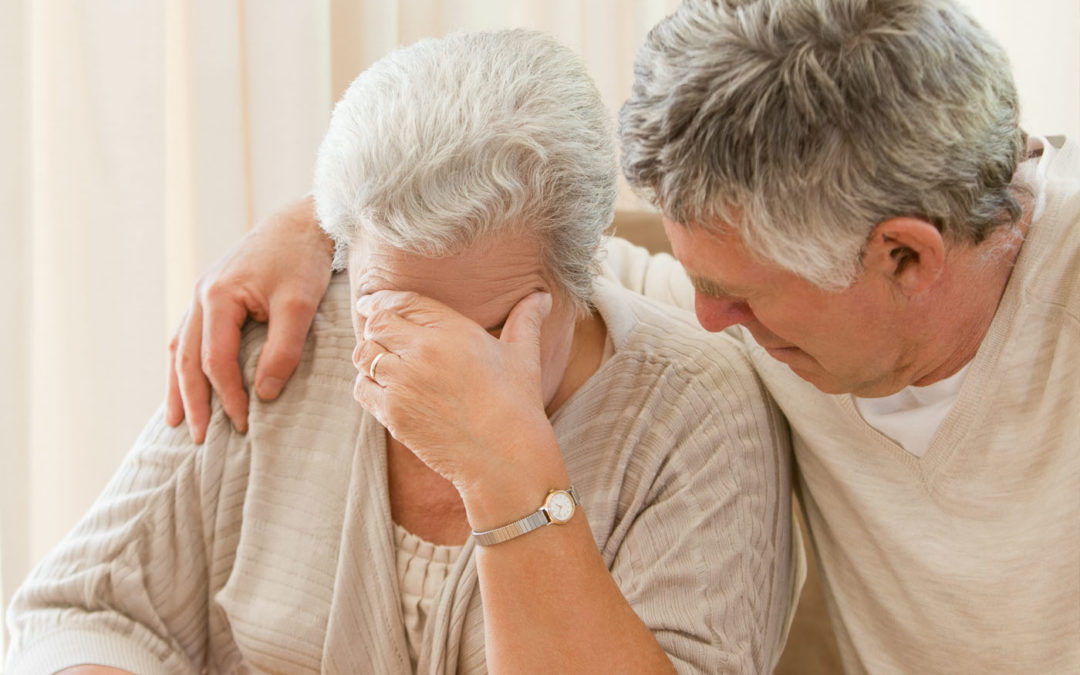 Regulators are stepping up efforts to protect seniors, but you still need to build your own safety net. Consumer Reports, February 2018: https://www.consumerreports.org/elder-fraud/new-ways-to-prevent-elder-financial-abuse/ By one estimate, older Americans lose up to $30 billion a year to elder financial abuse—the misappropriation of their money by con artists or thieves who are total strangers to them or even […] 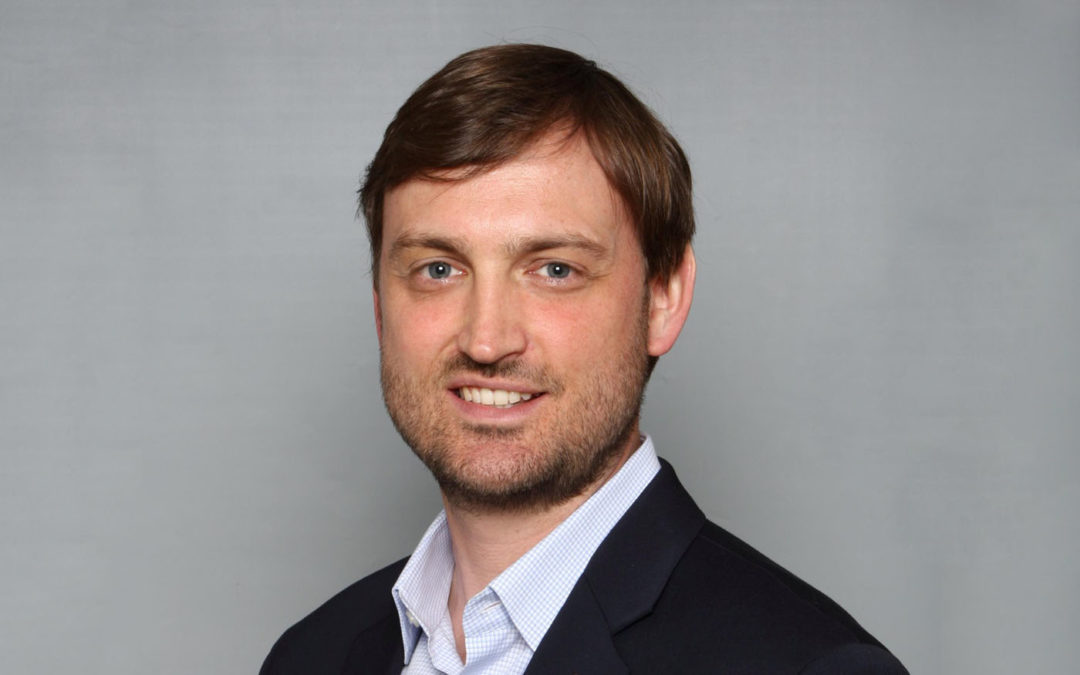 Elderabuse.org is honored to announce that Dr. David Burnes has joined its board.  An eminent clinician scientist in the field of elder abuse, David has done groundbreaking work in both the measurement of elder abuse severity, and how to scientifically... 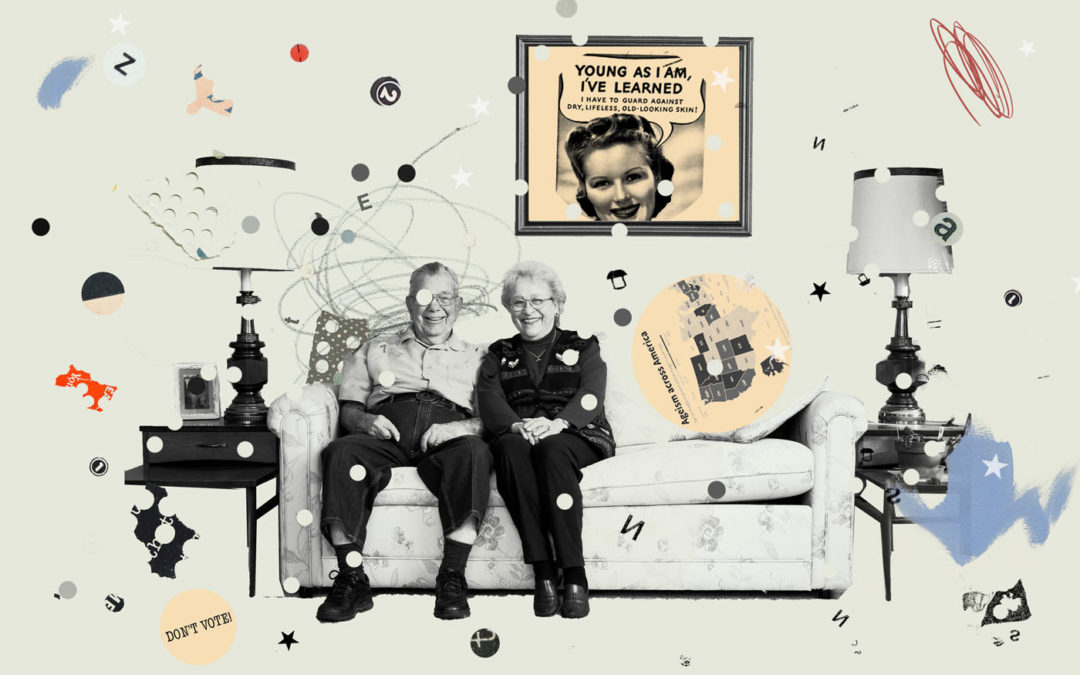 Elderabuse.org Board member Dr. David Burnes is featured in the New York Times article Ageism: A ‘Prevalent and Insidious’ Health Threat’  This article details the prevalence of ageism in the U.S. and worldwide.  Dr. David Burnes shares a few... 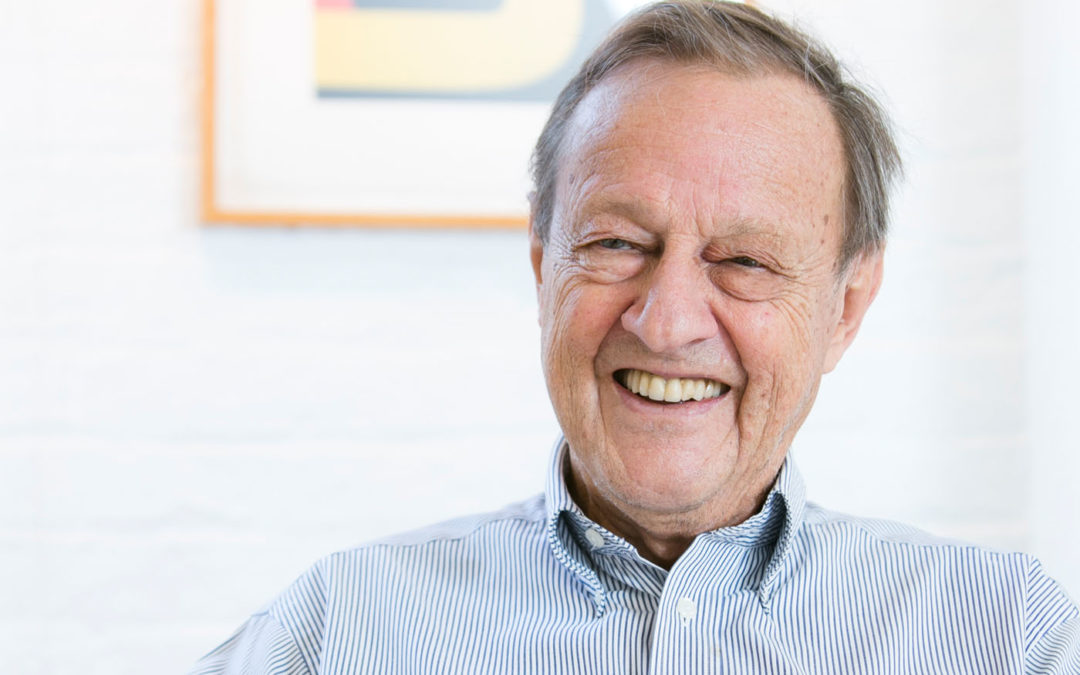 Ivan Chermeyeff was my friend and patient; I had some sense that he was an important person in the world of graphic design, but I had no idea that he was the Paul McCartney of his field when I timidly asked him to design a logo for a new charity we created to help elder […] 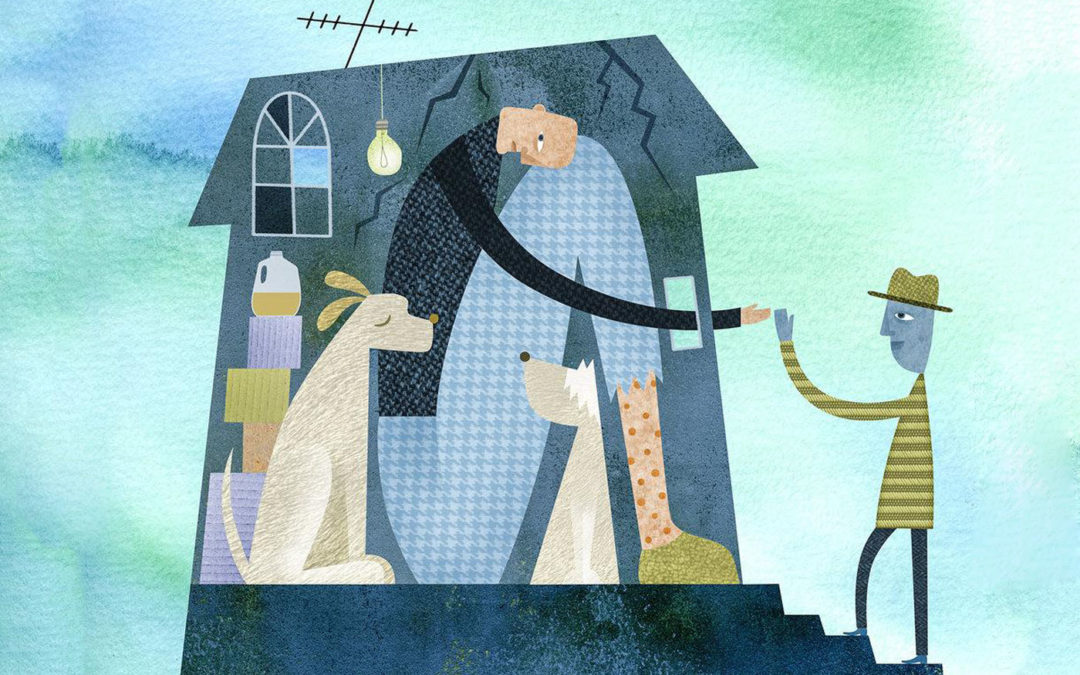 Excerpt from article in The New York Times Read full article here: Elder Abuse: Sometimes It’s Self-Inflicted By Paula Span March 2, 2018 The man was living alone with his two dogs, in a remote area outside San Antonio, when someone called the Texas state hotline to report that a supposed friend was financially exploiting him. So […] 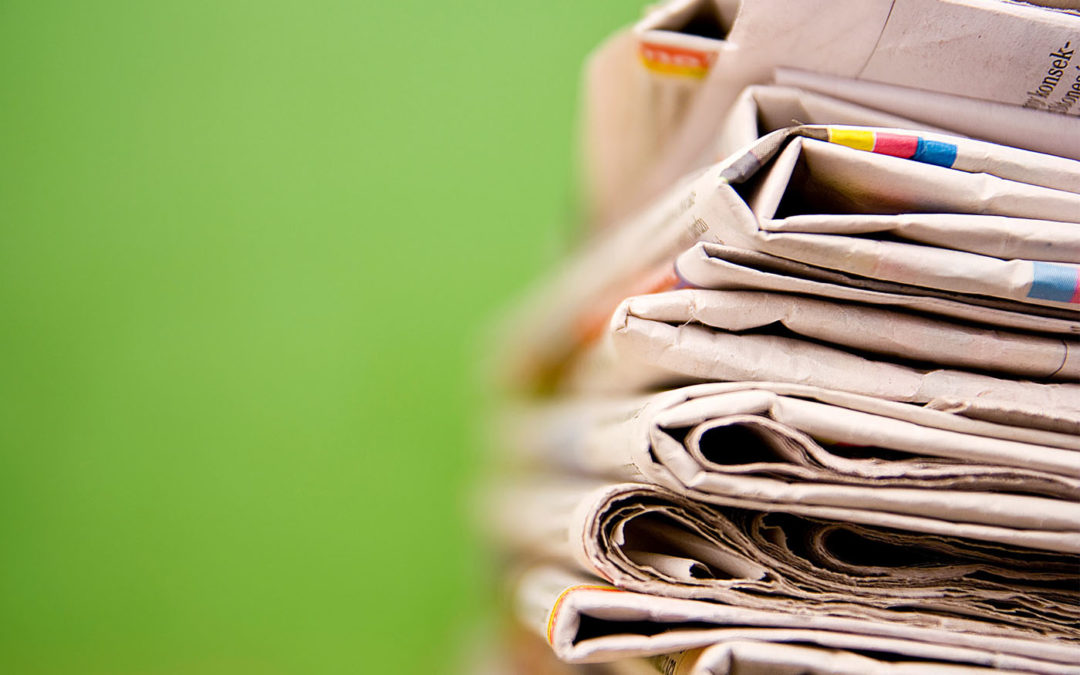 Elder Abuse in the News

February 2018 Minn. state officials make progress on elder abuse complaints Duluth News Tribune The progress is unlikely to appease lawmakers who are looking to overhaul the way Minnesota investigates allegations of abuse of seniors and vulnerable adults when the Legislature convenes Tuesday. “This session, my focus will be on creating a more transparent, more accountable process for … Minnesota making progress […]

Regulators are stepping up efforts to protect seniors, but you still need to build your own safety net.   Consumer Reports, February 2018: https://www.consumerreports.org/elder-fraud/new-ways-to-prevent-elder-financial-abuse/ By one estimate, older Americans lose up to $30 billion a year to elder financial abuse—the misappropriation of their money by con artists or thieves who are total strangers to them or […] 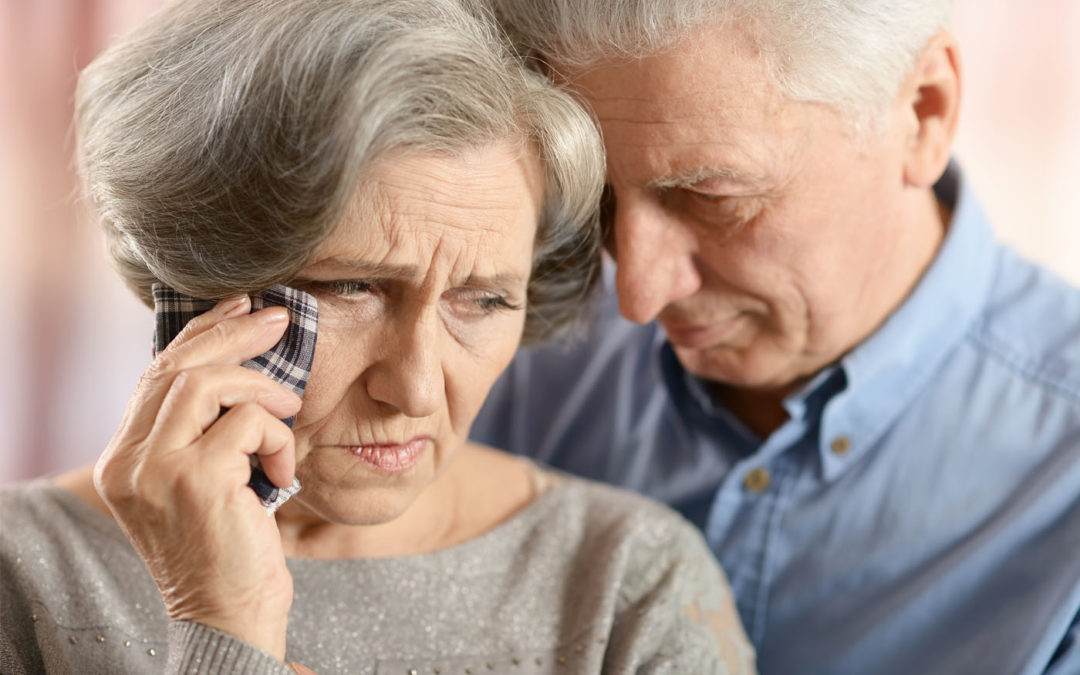 1 in 5 Nursing Home Residents Are Abused by Their Peers, Study Suggests

(Source: Weill Cornell Medicine Newsroom 6/15/16) Many elderly adults in nursing homes face abusive behavior from their fellow residents, a new study suggests. About one in five nursing home residents experience verbal or physical abuse from their roommates or other residents, according to a study published in the Annals of Internal Medicine by Elder Abuse Solutions Board Member Dr. Mark […]

The New York Times By SUSAN B. GARLAND JULY 28, 2017 Terri Black had always planned to care for her widowed father in her home if he ever became too frail to care for himself. In June 2013, Mrs. Black, an only child, decided it was time: Her father’s longtime companion in Las Vegas had informed […]

Elder Abuse in the News

January 2018 A collection of the latest elder abuse news.  Join us in our efforts to raise awareness of elder abuse by sharing with friends, family and colleagues! Tough questions expected at hearing on Minnesota elder abuseMinneapolis Star Tribune Amid deepening concerns about violence in Minnesota senior homes, the state’s new health commissioner is expected to […]