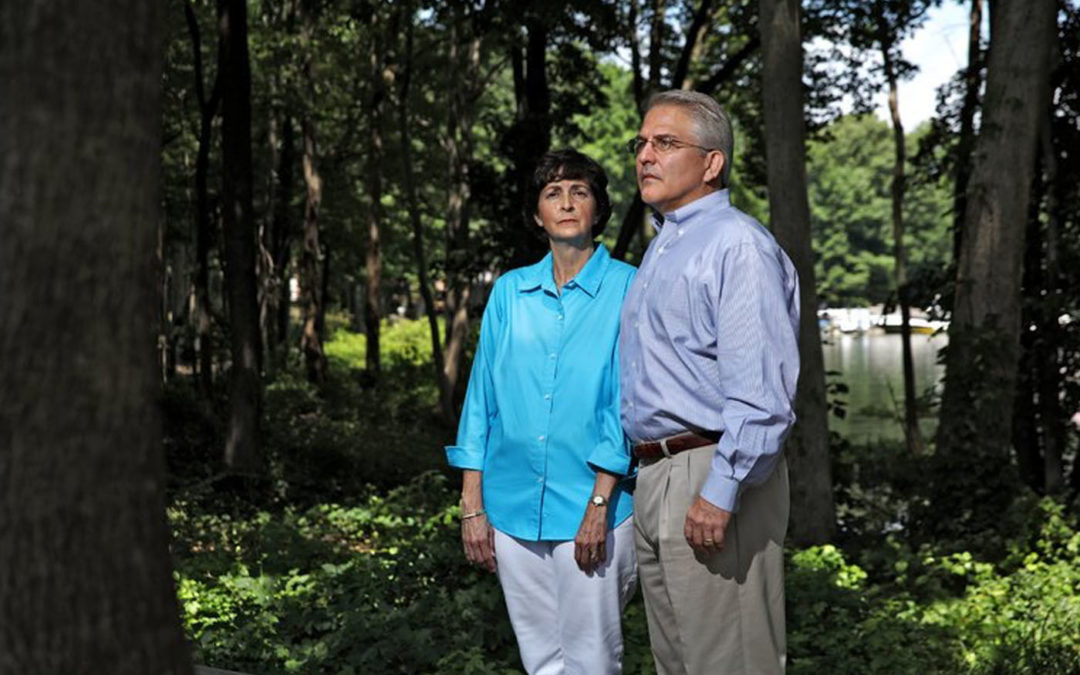 By SUSAN B. GARLAND

Terri Black had always planned to care for her widowed father in her home if he ever became too frail to care for himself. In June 2013, Mrs. Black, an only child, decided it was time: Her father’s longtime companion in Las Vegas had informed her that she could no longer handle his dementia, diabetes and other health issues, and asked the daughter to take him.

Not long before, Mrs. Black discovered that the companion, Helen Natko, had transferred $200,000 from her father’s bank account — a move that would eventually end in a criminal conviction.

But when Mrs. Black and her husband, Richard, flew to Las Vegas to take her father, Delford Mencarelli, to their home in Cornelius, N.C., Ms. Natko refused to let them in the house, according to an account Mrs. Black filed with the Clark County District Court, in Nevada. The Blacks called the Las Vegas police, and the officers who showed up told Mrs. Black that her only recourse was obtaining legal guardianship.

And thus began a harrowing two-year odyssey in the guardianship system. Soon after Mrs. Black filed a court petition, Ms. Natko countered with her own petition. A judge ordered a trial and appointed a temporary professional guardian. Mr. Mencarelli continued to live with Ms. Natko.

Mrs. Black’s experience is far from unusual: The Government Accountability Office has found that state guardianship systems across the country are rife with exploitation. State courts appoint guardians to protect the vulnerable, but the G.A.O. has identified hundreds of cases of negligence, as well as physical and financial abuse.

In Mrs. Black’s case, the guardian set a schedule for telephone calls between father and daughter. Once, Mrs. Black recalled, when she sought permission to take her father to a restaurant, the guardian and lawyers on both sides negotiated the terms, racking up, she estimated, $2,500 in fees. “I was treated like a criminal for wanting to take my dad out for dinner,” Mrs. Black said in an interview. The outing never occurred.

During a 12-day trial in June 2014, Mrs. Black’s lawyers submitted evidence that Ms. Natko had neglected Mr. Mencarelli’s medical needs. Casino records also showed that she had amassed thousands of dollars in gambling losses. And according to bank documents, Mr. Mencarelli had transferred two checks totaling $200,000 from a Pennsylvania account he held jointly with Mrs. Black to a new joint account with Ms. Natko. At the time of the transfers, neurological tests showed, Mr. Mencarelli was too cognitively impaired to know what he was signing. At one point, according to court papers, Ms. Natko transferred $195,000 to her own account but eventually moved it back to the joint account on the advice of her lawyers.

5 Ways You Can Help Victims of Elder Abuse

When Elder Abuse Strikes a Loved One