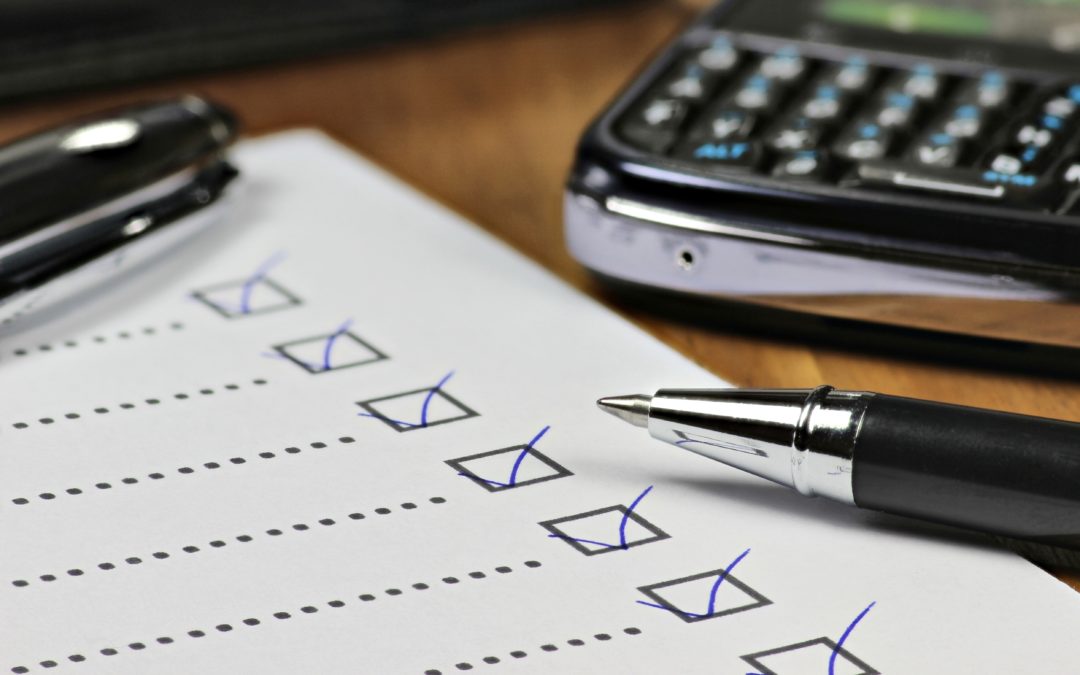 Elder financial abuse has become a costly epidemic in the United States, yet for the most part, it has remained in the shadows.

Below are a few tips for preventing and responding to Elder Financial Abuse:

Elder financial abuse is an issue that concerns all of us.  Older adults at all income levels and from all backgrounds have experienced financial exploitation.

We have found that social isolation makes older adults more vulnerable to abuse.  Having a strong social network of trusted friends and family can help protect vulnerable older adults from exploitation, and ensure that their golden years are lived with dignity.  Together, we can end the injustice of elder abuse.